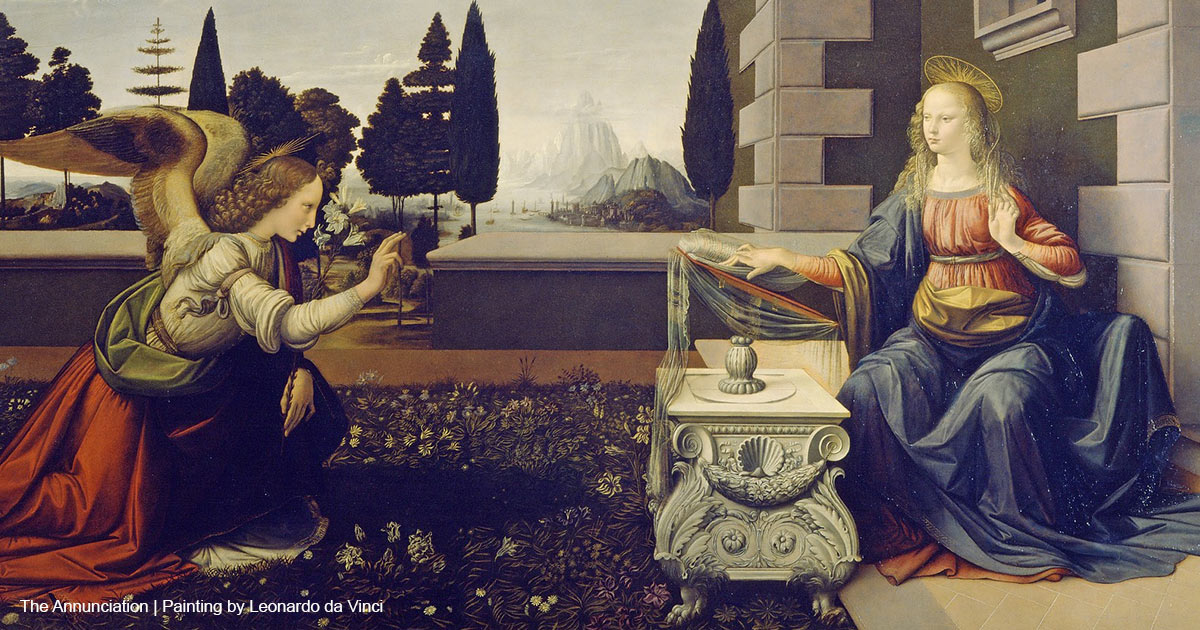 The Crises That Led to Christmas (Part 5): Mary Endured the Crisis of Ostracization

This is the final part of a five-part series. Read our previous entries on Tamar, Rahab, Ruth, and Bathsheba.

The fifth and final woman acknowledged in the genealogy recorded in Matthew’s gospel is Jesus’s mother, Mary. Scripture tells us that Mary was a young woman from Nazareth who was highly favored in God’s sight (Luke 1:26-28). The angel Gabriel visited her to explain that she would serve the Lord in an unprecedented way; the power of the Holy Spirit would allow for Mary to conceive even though she was a virgin, and the child would be the Son of God.

Mary would have understood the social consequences of her conceiving prior to her impending marriage to Joseph. She would have faced possible ostracization from her community, since at this time in history, women could even be executed for an out-of-wedlock pregnancy.

Nevertheless, Mary readily accepted the Lord’s charge for her, telling Gabriel, “I am the Lord’s servant. … May your word to me be fulfilled” (Luke 1:38).

What Mary’s community would have viewed as a “crisis” was all part of God’s plan. In reality, the crisis Mary faced was not her pregnancy but the pain of facing a world that would not celebrate the creation of this new life with joy. We learn from Scripture that Mary did receive support from at least a few people in her life. These included her fiancé, Joseph, and her cousin, Elizabeth.

After the angel of the Lord affirmed to Joseph in a dream that Mary had not been unfaithful to him, and that the child in her womb was the Son of God, Joseph responded in faith and accepted his charge as the adoptive father of Jesus. Joseph cared for Jesus as his own son throughout the entirety of his earthly life. In so doing, Joseph set a strong example of a man of God rising up to fill the role of an earthly father for a child who was not biologically his own. Prayerfully consider if God might be calling you — like Joseph — to adopt, foster, or mentor children who are not biologically your own.

The response of Mary’s cousin Elizabeth paints a beautiful image of how all Christians ought to respond to the news of a pregnancy, even if the surrounding circumstances are not easy. Elizabeth was also pregnant at the time of Mary’s visit, and Scripture tells us that the baby in Elizabeth’s womb, who would later become known as John the Baptist, “leaped in her womb” as he recognized the nearness of the Messiah. Elizabeth and her own unborn child shared in Mary’s joy at the news of her pregnancy and treated it like the miracle that it was.

Just as Elizabeth shared in Mary’s joy, Christians ought to rejoice at the news of pregnancy, encouraging the mother and reminding her of the miracle of life in which she is participating. Each child is a unique individual handcrafted by the Lord and worthy of celebration. Although Mary had the unique honor of carrying the Savior in her womb, every mother has carried a human made in the image of God.

Though not in bodily presence, as he was with Mary, Christ is present with each of us as we face challenges. The world may see an insurmountable trial, but as Christians, we are called to believe that each “crisis” no matter how big or how small is all part of God’s plan.

Let us pray that this Christmas, no matter what circumstances we happen to be facing, we would recognize that God will use every moment of our life for good. May we join Mary in singing, “My soul proclaims the greatness of the Lord; my spirit rejoices in God my savior. ... The Mighty One has done great things for me, and holy is His name” (Luke 1:46-49).