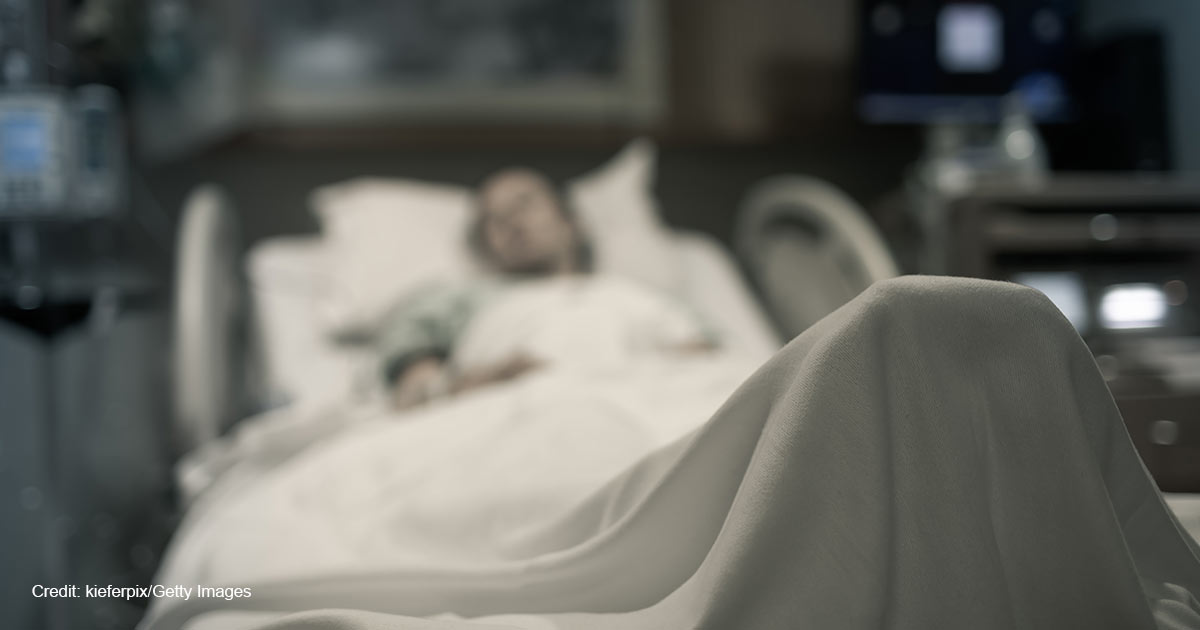 As Number of Trans-Identified Minors ‘Explodes,’ so Does Demand for Double Mastectomies

On Monday, the New York Times published a story highlighting the growing trend among adolescent girls who identify as transgender and voluntarily undergo surgical breast removal, popularly known as “top surgery.” The report comes as experts and lawmakers express increasing concern about the institutional and cultural influences that push transgender ideology on minors and the infringement of parental rights.

The NYT article observes that “adolescents who get top surgery are a very small but growing group,” but notably does not discuss any factors that might be causing the increase. One hospital in Oakland “carried out 70 top surgeries in 2019 on teenagers aged 13 to 18, up from five in 2013.” The article went on to note that “[a]round 700,000 people under 25 identified as transgender in 2020, according to the Williams Institute … nearly double the estimate in 2017.”

Dr. Karen Yokoo, a retired plastic surgeon at Kaiser Permanente Oakland, remarked to the Times, “I can’t honestly think of another field where the volume has exploded like that.”

Many are pointing to the proliferation of materials promoting transgender ideology in classrooms across the country as a primary reason for the increase, as well as highly controversial tactics used by some schools to hide the gender transition of a student from the minor’s parents. The phenomenon has led to state officials across the country, including Virginia Governor Glenn Youngkin (R), to put in place measures to protect the parental rights of parents.

In addition, a 2018 study found that “rapid-onset gender dysphoria” was an emerging phenomenon among teen peer groups. The trend was written about extensively in Wall Street Journal writer Abigail Shrier’s 2020 book “Irreversible Damage,” which recounts groups of female friends who had never before expressed discomfort with their biological sex suddenly declaring themselves transgender after hearing “a coming-out story from a speaker at a school assembly or discover[ing] the internet community of trans ‘influencers.’”

This behavioral pattern among girls fits with the NYT article’s reporting of the data coming out of clinics worldwide. “Gender clinics in Western Europe, Canada, and the United States have reported that a majority of their adolescent patients were seeking to transition from female to male,” the report noted.

While the NYT article cited studies that claim that women and girls who identify as male and undergo breast removal surgeries experience “relie[f] [of] body-related distress, increase[d] sexual satisfaction and improve[ment] [of] overall quality of life,” many experts remain highly skeptical. Among them is Dr. Jennifer Bauwens, director of the Center for Family Studies at Family Research Council, who formerly worked as a clinician and studied the effects of trauma.

“These are qualitative studies [which means] that’s what you would do at the beginning of a research agenda when you’re still learning about a certain topic,” she explained on “Washington Watch.” “This is an initial investigation, and these are the types of studies that they’re quoting and saying there’s a small body of evidence that shows that these procedures are useful for what they term ‘chest dysphoria’ — in other words, used to support cutting off healthy breasts in adolescence. So it’s really disturbing that the quality of evidence that’s being used to prop up these gender clinics.”

Bauwens went on to point out a statistical anomaly present in the studies. “[I]n the Olson Kennedy study, they cite almost 100% people of people [who] said that they were satisfied with the surgery. When you look at other interventions that are used to treat psychological issues, that’s a phenomenal number. That never happens. … But you see this over and over again in the transgender literature or the research studies where they have these phenomenal numbers that just don’t line up with what we know in the rest of the psychological literatures.”

The NYT article went on to acknowledge that “[a]lthough medical experts believe the likelihood to be small, some patients come to regret their surgeries.” The report also conceded that there are few studies on the long-term effects of the surgeries on girls. In one study, “[m]ost patients were surveyed less than two years after their surgeries, and nearly 30% could not be contacted or declined to participate.”

Despite this, a rising cohort of “detransitioners” are coming forward to share their stories about how they have come to regret their decision to undergo the removal of healthy organs. (A handful of examples among many others can be found here, here, here, here, and here.)

The Times report goes on to passingly mention that the subjects they profile have taken testosterone during their transition, with no indication of what long-term health consequences this might cause. One study noted that puberty blocking drugs can “disrupt bone and brain development, reducing bone density and leading to cognitive problems.” Another study stated that puberty blockers “significantly increased both body fat percentage and BMI [body mass index] while decreasing lean body mass” and increased “potential adverse effects such as arterial hypertension.”

Bauwens emphasized the importance of the affirmation that Christian parents must provide to their children to counteract transgender ideology.

“We need to be affirming our children’s God-given identity,” she emphasized. “We need to be affirming them so that they stay connected to their spirit, soul, and body and not encourage a sort of gnostic gospel where there’s a separation between the spirit and body. God gave us the temple that he intended us to be in because there’s a calling of God on that particular sexual expression.”

Bauwens also expressed hope in a cultural shift away from transgenderism. “We need to equip our people to be ready to face this ideology with love and truth. And I believe we can see this turn. We’re already seeing the evidence of this turning.”