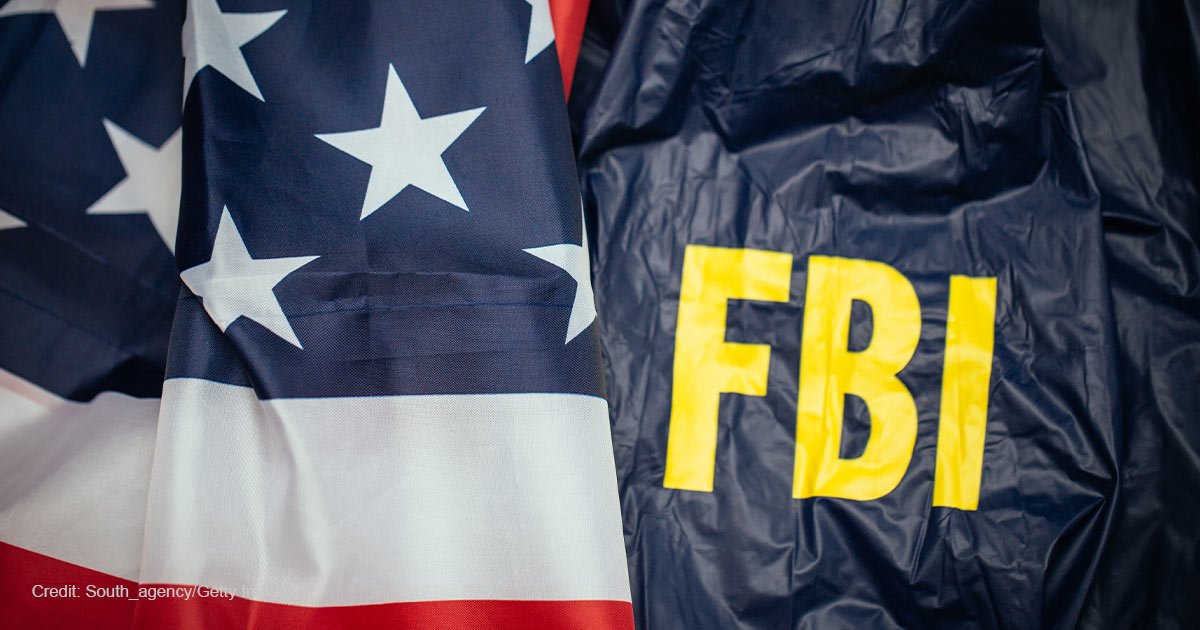 Despite a checkered and often unpopular record, President Joe Biden has succeeded in one pursuit where presidents have failed for the last 50 years: politicizing federal law enforcement agencies, Senator Ted Cruz (R-Texas) told “Washington Watch with Tony Perkins” on Wednesday.

Presidents have used public bureaus for their private interests virtually since their creation. The U.S. Senate confirmed in the 1970s that President Franklin D. Roosevelt had the FBI investigate people who sent him letters opposing his foreign policies; the Kennedy administration wiretapped journalists and Rev. Martin Luther King Jr.; and Lyndon B. Johnson spied on the 1964 presidential campaign of Barry Goldwater. But, Cruz argued, Biden has weaponized federal agencies to a greater extent than the Watergate scandal.

“Richard Nixon tried to use [Department of Justice], and the FBI, and the IRS to target his enemies. And by and large, the system worked: The agencies refused to cooperate, and Nixon resigned in disgrace,” said Cruz, who explores the theme in his new book, “Justice Corrupted: How the Left Has Weaponized the Legal System,” which will be released later this month. “What Nixon tried to do, Barack Obama and Joe Biden succeeded in doing. Barack Obama pushed hard partisans into career positions at DOJ, the FBI, the intelligence agencies, and the IRS, and targeted his political enemies. It has now metastasized under Joe Biden.”

Critics point to a host of norm-breaking behavior emanating from the Biden administration, including the first-ever raid on a former president, as federal agents descended on Donald Trump’s Mar-a-Lago on the grounds that he reportedly retained classified material. The FBI stormed the homes of Project Veritas employees who obtained the diary of Biden’s daughter, Ashley, in which she wrote of being ““[h]yper-sexualized @ a young age,” including “showers w/my dad (probably not appropriate).” In the last few weeks, heavily armed agents have arrested pro-life advocates on charges stretching back more than a year. Yet they have made not a single arrest of anyone in the Biden or Clinton families, Black Lives Matter officials accused of misappropriating millions of dollars in tax-exempt donations, or those who vandalized — and at times, committed arson against — more than 100 pro-life churches and pregnancy resource centers since May.

“When it comes to Hillary Clinton and her violations of law, they turn a blind eye, but with Donald Trump, they send an army of FBI agents to storm his home. And [this pattern is repeated] over and over again,” Cruz told Perkins. “The double standard is glaringly obvious, and it is remarkable. Merrick Garland is perfectly willing to have the DOJ function in a nakedly partisan way, and it’s completely unjustifiable.”

Cruz and five other U.S. senators questioned the DOJ’s “pattern of abusing its investigative authority to police the speech of Americans and stifle ongoing policy debates” in a letter to Garland Monday. “This request by advocacy organizations to have the federal government stifle critical speech on their behalf would have been unthinkable before your tenure as Attorney General.”

Since it later emerged that Education Secretary Miguel Cardona’s office solicited the NSBA letter, the senators asked Garland whether he “or any other Department of Justice employee,” solicited “the October 3 letter from the American Academy of Pediatrics, the American Medical Association, and/or the Children’s Hospital Association or any of their representatives” — a question unlikely to elicit an answer. Rep. Jody Hice (R-Ga.), asked Garland to explain the FBI raid on pro-life advocate Mark Houck‘s rural Pennsylvania home by September 30, but “so far,” Hice told “Washington Watch” guest host Joseph Backholm Tuesday, he has heard “nothing but crickets.”

Using the Department of Justice — symbolized by a blindfolded lady carefully weighing the evidence — for partisan ends threatens to engender social distrust sufficient to fray the social fabric of the United States. “My concern is that if we give in to this lawlessness because there seems to be a two-track system of justice, our whole system, our republic, implodes,” said Family Research Council President Tony Perkins. “We are a country that works because of the rule of law.”