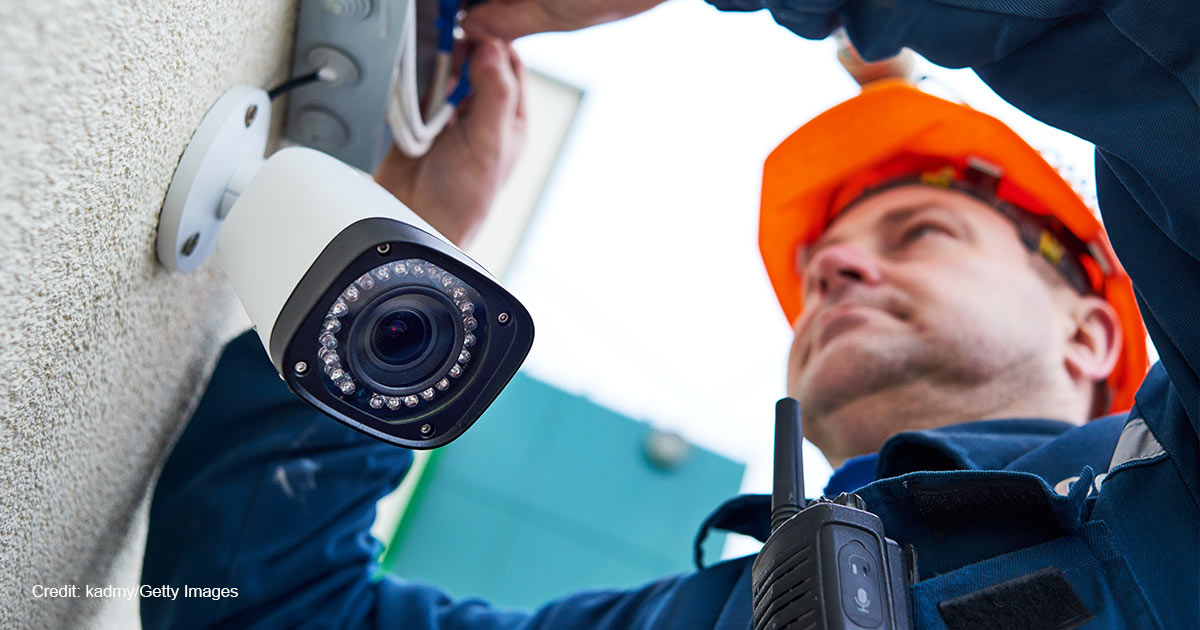 Just as the surge of terrorism and hate crimes against pregnancy resource centers (PRC) and churches appeared to be slowing down in recent weeks, two more churches were targeted in Lawrence, Kan. over the weekend. With this ongoing violence and with the rhetoric surrounding PRCs continuing to heat up on Capitol Hill, pregnancy center staff are increasingly finding themselves having to divert valuable resources away from helping vulnerable women in need in order to bolster security measures for their buildings.

“It’s in the tens of thousands of dollars,” said Becky Sheetz, CEO of Life First (which operates two PRCs in Virginia), when asked how much her organization is spending on security. Shortly after a draft of the Dobbs Supreme Court decision was leaked on May 2 that would eventually overturn Roe v. Wade, the outer walls and doors of Sheetz’s First Care Women’s Health Center in Manassas were defaced with pro-abortion slogans.

“We had a security firm in place as soon as the Roe v. Wade decision came down,” Sheetz told The Washington Stand. “That was a significant spend for us to have 24/7 coverage in both locations. Now we have alarm systems, enhanced door access controls … reinforcements to doors … shatter-proofing film on all our windows and our glass doors.” In addition, she noted that they installed extra security cameras to cover vulnerable spots behind their buildings.

CompassCare suffered even more extensive damage on June 7 when their office in Buffalo, N.Y. was firebombed, as windows were smashed and an incendiary device was thrown into the building, causing widespread fire damage. A CompassCare spokesman told TWS that the organization has since spent at least $150,000 on securing their building, and will need to spend an additional $60,000 annually in order to maintain security measures.

Janet Durig, executive director of Capitol Hill Pregnancy Center in Washington, D.C. informed TWS that they have spent $51,000 so far on enhanced security measures, with the likelihood of spending much more going forward. In June, the center was smothered in red paint and pro-abortion slogans by abortion extremists.

These expenditures are in addition to the funds that have been spent on repairing the damage done by pro-abortion terrorists, who have racked up close to 90 violent attacks against PRCs, pro-life organizations and politicians, and churches in the weeks since the Dobbs Supreme Court leak. Up to 90 percent of the funds that keep pregnancy centers running are from donors in local communities. The Charlotte Lozier Institute has found that PRCs provide an estimated $161 million in savings every year to the communities they serve by providing free ultrasounds, pregnancy tests, diapers and baby clothes, and other services to mothers in need.

Meanwhile, pro-abortion Democrats in the U.S. Senate have introduced a bill that would fine PRCs $100,000 or up to half of a parent organization’s revenue for what progressives define as spreading “misinformation.” The proposed measure stands in stark contrast to bills introduced by Senator Josh Hawley (R-Mo.) and the companion House bill introduced by Congresswoman Claudia Tenney (R-N.Y.) that would strengthen criminal penalties for those who attack PRCs.

Still, Becky Sheetz was encouraged by the local response after her center was attacked in May. She described a silver lining amongst the turmoil surrounding PRCs, noting that her organization has had “a lot of support” from security vendors and the local community. “We got a reduced rate [from vendors],” she said. “We told them what we did, and we talked to our community and we said, ‘Who should we use?’ We found people who were kind. Even though we did spend tens of thousands of dollars, we didn’t spend as much as we would have had to [spend] if we hadn’t had kind people in our community to help support us.”