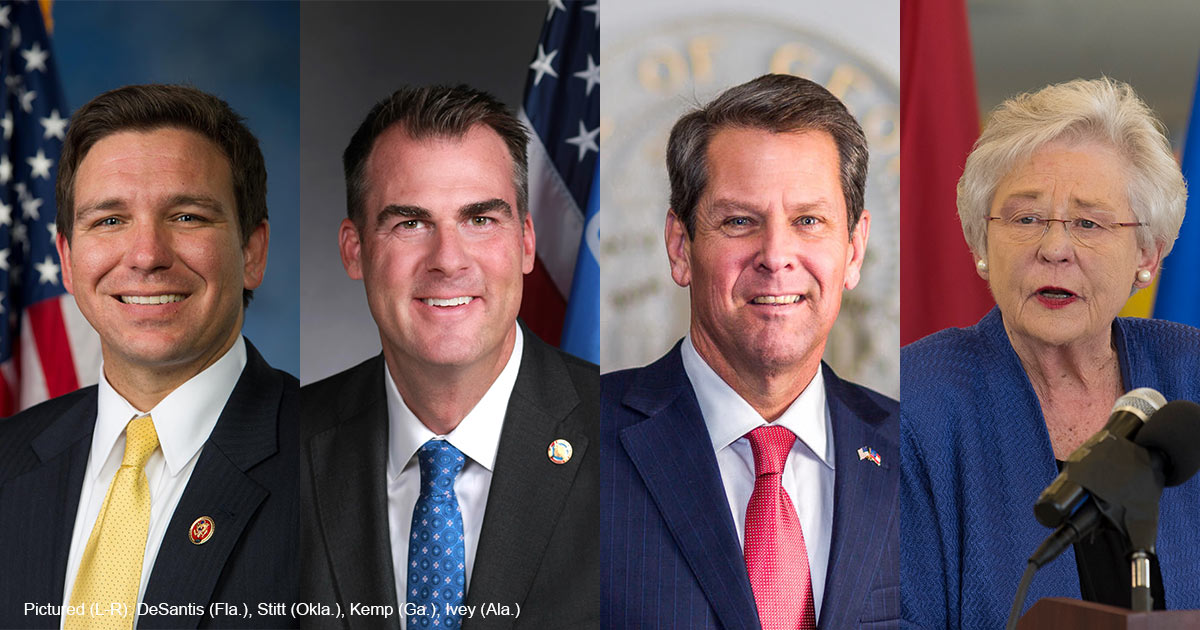 In the wake of this year’s overturning of Roe v. Wade, many Republican politicos steered back from strong pro-life messaging in an inflamed political climate, leaning into other top voter priorities such as the economy and the border. Meanwhile, Democrats poured millions of dollars into ad spending, beckoning supporters of abortion to hit the polls in defense of “women’s rights.”

It turns out, Democrats were right — midterm voters cared about the abortion issue more than many Republicans gave credit for. While voters remain concerned over the economy, the border, and education, strong pro-life policy was a winning issue for several incumbent Republican governors.

For months, polling has reflected a majority pro-life sentiment among voters, despite a divisive political landscape. Nearly two-thirds of Americans do not support second and third trimester abortions. Only 8% of Americans favoring legalizing abortion through all nine months, according to the Associated Press.

The following Republican governors doubled down on their pro-life values and saw success at the polls:

“To use a football analogy, sports fans know that you can’t win a game with just defense or special teams,” Brent Keilen, vice president of FRC Action, told The Washington Stand, “You have to play offense to move the ball down the field and score. The same holds true in public policy. The candidates who were proactive on the life issue, defined their pro-life positions, and defined the extreme ideologies they were running against — in most cases legal abortion for any reason up until the moment of birth — did very well at the ballot box. This held true in even traditionally competitive states like Georgia, Florida, Ohio, and Iowa.”

In contrast to gubernatorial pro-life wins, several ballot initiatives across states proved to be victories for abortion.

“The simple truth is that many voters either abstain or fail to vote their true values because of deceptive wording,” Joy Stockbauer, a policy analyst with FRC’s Center for Human Dignity, explained to TWS. “The millions of dollars poured into ballot initiatives by the abortion industry muddied the waters and misrepresented what the ballot initiatives actually meant. Fundamentally, in a nation that values the dignity of every person, whether or not a human being lives or dies should not be left to a popular vote.”

Nevertheless, Stockbauer told TWS, onlookers cannot discount the way the pro-life cause resonates with voters. “The elections showed us that being staunchly pro-life is by no means a disqualifying factor for a political candidate,” she said. “Every governor who has taken a strong pro-life stance won their race, including Greg Abbott in Texas and Kevin Stitt in Oklahoma, thus demonstrating that a clear pro-life message is well-received by voters.”