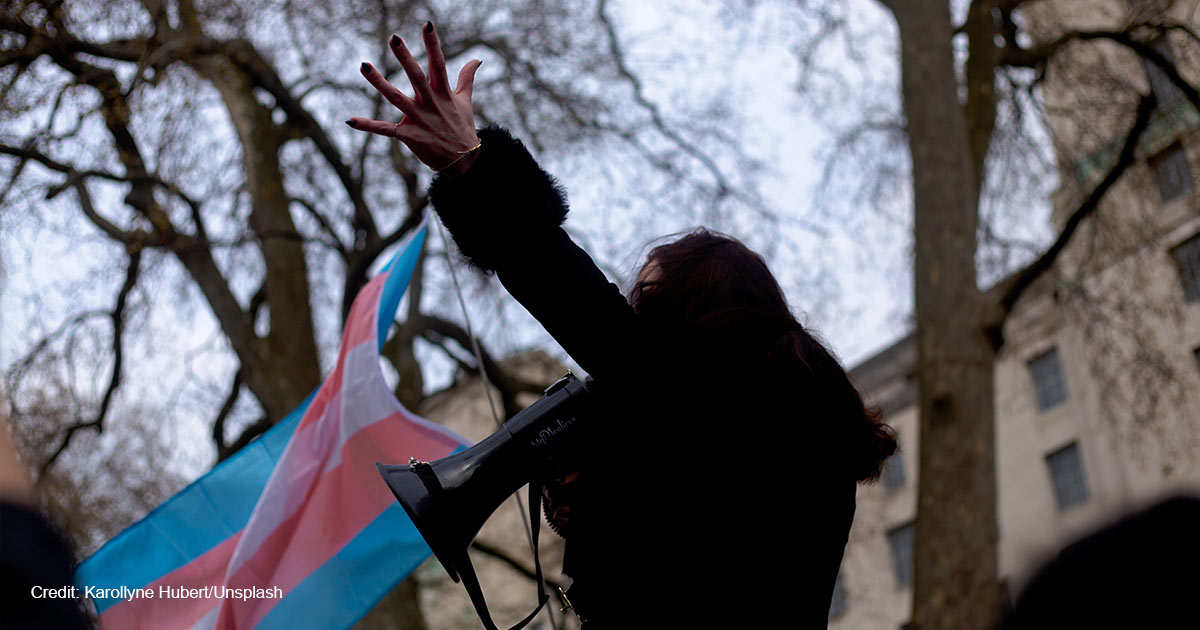 A substantial majority of American likely voters say that “the transgender movement has gone too far by encouraging underage minors to use drugs and surgery to transition to the oppose sex,” according to a poll conducted by McLaughlin & Associates, in conjunction with Summit Ministries.

Overall, 65% of respondents agreed, while 21% disagreed with that statement. Those who didn’t know totaled 14%; thus, for every two respondents unsure whether the transgender movement has gone too far, only three said it hasn’t, while nine says it has. The poll comes as transgender activism has increasingly embroiled the nation in conflict, from school boards to medical boards to state legislatures.

The belief that the transgender movement has gone too far is so widespread that it earned a majority or plurality in every subgroup, including how people voted for president in 2020, how they planned to vote for Congress in 2022, whether they approved of President Biden, party affiliation, ideology, race/ethnicity, age, marital status, sex, and whether they lived in an urban area. Even a plurality (42%-49%, depending on the question) of left-wing or Democratic partisans agreed with the statement (among Republicans or conservatives, 80%-87% agreed with the question). Among nonpartisan, non-ideological demographic factors, at least 60% of almost every group (including urban-dwellers and women) agreed with the question, with smaller majorities only among African-Americans (55%), Hispanics (58%), 18-29 year-olds (54%), and singles (55%).

Evidence continues to build that the transgender movement is overstepping the bounds of propriety, decency, morality, and any other limit you can imagine. School districts in Iowa, Maryland, Michigan, Minnesota, Pennsylvania, Wisconsin, and other states are helping students transition their gender at school and are working to hide it from parents. Activists have built a whole infrastructure in schools — curriculum, questionnaires, counselor trainings, closets of cross-dressing clothing — designed to persuade and abet children to change their gender identity without their parents’ knowledge.

One tactic to which parents have caught on — and they are furious — is the introduction of transgender propaganda into school libraries; school administrators have defended books such as “Jacob’s New Dress,” “When Aiden Became a Brother,” “Introducing Teddy,” or even the sexually graphic “Gender Queer” against vehement parental opposition.

Among other answers in the poll, 59% of voters said they believed “underage minors are being influenced to question their gender due to social media or other cultural influences.” Indeed, earlier this year, undercover videos revealed Disney executives boasting about the “not-at-all secret gay agenda” they were pushing on children. Abigail Shrier’s book, “Irreversible Damage: How the Transgender Craze Is Seducing Our Daughters,” documents how gender identity issues are not dispersed randomly through society, but are rather concentrated in certain friend groups, which shows evidence of social pressure at work.

Additionally, 57% of voters told pollsters the medical industry was “motivated by financial gain” to promote gender transition for young children. Last month, 18-year-old “detransitioner” Chloe Cole — who formerly identified as transgender but now re-identifies as her biological sex — sued three doctors, a hospital chain, and a health insurance plan for “perform[ing], supervis[ing], and/or advis[ing] transgender hormone therapy and surgical intervention for Chloe when she was between 13-17 years old, which constitutes breach of the standard of care.” She isn’t the only one; other detransitioners have also begun suing doctors for rushing them into irreversible procedures they now regret. In September, a doctor at Vanderbilt University Medical Center was caught encouraging the university to embrace gender transition surgeries because they were “huge money makers.”

These data indicate that Americans overwhelmingly reject the transgender movement’s Freudian philosophy, summarized by Planned Parenthood executive Bill Taverner in a recently uncovered video: “We are all sexual beings from birth until death.” The transgender movement can only sustain itself by “corrupting the youth,” capturing young hearts and minds through relentless, pervasive, manipulative, and downright deceitful propaganda. Parents would rather protect their young ones from premature exposure to sexual content, but transgender activists know their movement will eventually fizzle without it.