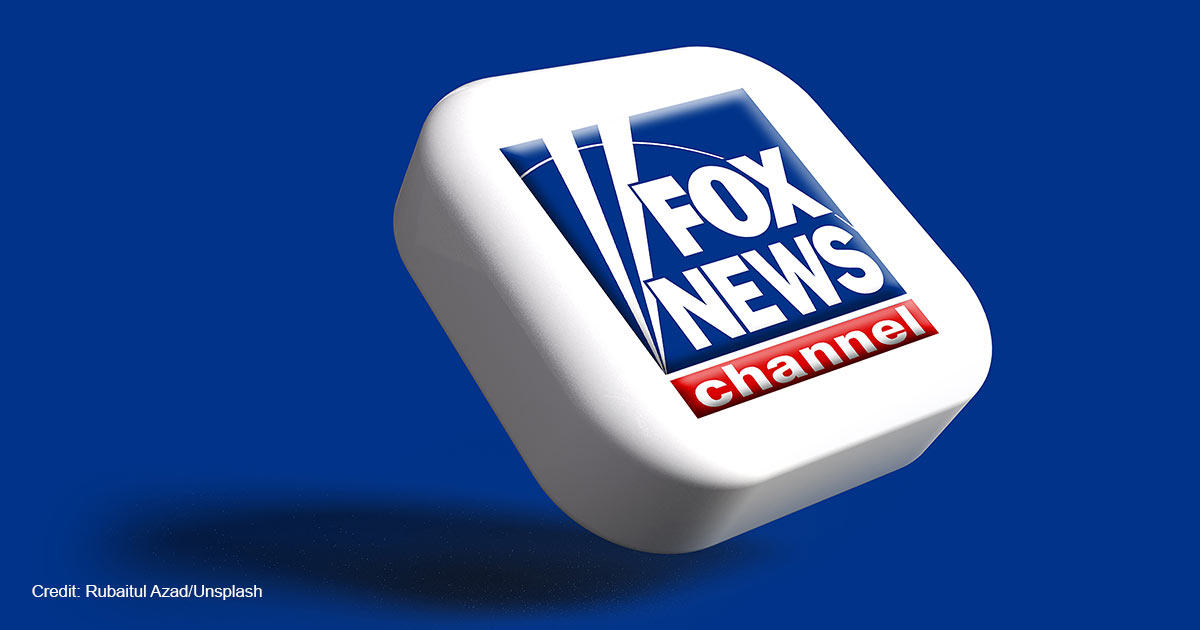 Why Is Fox News Parroting the Abortion Industry?

Fox News has been the top-rated cable news network for 20 consecutive years on the strength of its appeal to conservative viewers — so it’s baffling that the network would choose to mimic CNN and MSNBC in its coverage of abortion. Yet that’s precisely what it did in a recent story that parroted the laden language used by the legacy media, the abortion industry, and the Democratic Party (but then, I repeat myself).

On Tuesday’s “Special Report with Bret Baier,” Alicia Acuna reported, “In the neck-and-neck race for governor [of Arizona], Democrat Katie Hobbs is promising to bring back pro-choice protections.”

Acuna’s reporting contains the central conceit of the legacy media: describing bills that allow the death of unborn (and occasionally, newborn) children as “protections.” This is frequently accompanied by calling laws to prevent abortionists from plying their trade — laws that actually protect innocent lives — as “restrictions.” This Orwellian word choice adopts the myth that abortion is a “constitutional right” (which did not exist for 80% of America’s history) or that abortion is a positive good worthy of “protection” for its own sake. More importantly, this verbiage triggers a latent psychological reaction: The word “restrictions” evokes a politician strapping you in place and controlling you; “protections” sounds like politicians are weaving a nourishing cocoon around you. In other words, the word “protections” calls to mind the kind of environment that nature and nature’s God intended to exist in the womb.

The media did not invent this now-de rigueur phraseology: They’re repeating the carefully selected talking points of Democratic politicians and the abortion industry. In August, the Biden administration called on “Congress to restore the protections of Roe as federal law.” Similarly when the Supreme Court agreed to take up the Dobbs case last year, the CEO of the abortion industry-funded Center for Reproductive Rights worried it would undermine “the principal protections of Roe v. Wade.”

That Fox News would jump on this bandwagon is as perplexing as applying this mismatched term to Katie Hobbs, who refuses to protect any child from abortion until the moment of birth — or after. Hobbs opposes protections for babies even during the third trimester and, as a state senator, voted against a bill requiring abortionists to offer life-saving care to “a fetus or embryo delivered alive.” (Mic.com described the requirements as “extreme abortion restrictions” that “will have pretty cruel results.”) It’s unclear how denying medical care to newborns qualifies as a “protection.”

If “pro-choice protections” don’t protect the innocent, whom are they really “protecting?” The abortion industry. The so-called “Women’s Health Protection” Act admits its true aim is “to protect a health care provider’s [read: abortionist’s] ability to provide abortion services.” Abortionists, who frequently rape, molest, abuse, or kill their patients — knowing full well that victims, who don’t want anyone to know they’ve had an abortion, will wrap their victimhood in shamed silence. Abortionist and convicted mass-murderer Kermit Gosnell thrived under Pennsylvania’s abortion “protections,” when the state refused to carry out rudimentary health inspections of abortion facilities. When his ilk hears politicians promising to protect them, they know they can continue to shroud their deeds in the shadows.

This level of malicious deception demands clarity which, as Strunk and White stated in the Bible of writing, “can only be a virtue.” House Republicans’ newly unveiled “Commitment to America” gets the rhetoric right. It vows to “protect the lives of unborn children,” which is both a constitutional and biblical imperative. But, again contra CNN, truth is hardly the province of one political party. Americans of all political stripes naturally call measures that shield people from harm “protective” and, as John Zmirak has pointed out at The Stream, we do not call laws against child porn or dog-fighting “harsh” or “restrictive.” Only when abortion is involved do the media feel a need to stand logic on its head.

For two decades, conservatives have rewarded Fox News with their lucrative viewership thanks to the competent reporting that still pervades most of its work. Fox News so convincingly buried its competition that CNN’s new CEO, Chris Licht, has initiated an era of “significant change,” cleaning house and tamping down its hyperpartisan coverage. But just as CNN shows faint signs of sanity, Fox News appears to be heading in the opposite direction. This was most clearly displayed in reporter Bryan Llenas’s segment promoting transgender transitions for young children during Pride Month for Dana Perino’s “America Reports.”

Fox’s detours into socially liberal propaganda are becoming disturbingly more frequent. This concerning trend underscores the dangers of taking information from those who do not necessarily share our worldview. And it underscores the importance of independent, life-affirming news sources such as The Washington Stand, which is committed to bringing readers the truth from an uncompromisingly biblical perspective. Christians cannot fulfill their commission without basing themselves firmly in reality. Engagement with, and transformation of, the world requires news coverage that is trustworthy on a factual and scriptural basis. Like all journalists, we may occasionally fall short of the mark — but as spiritually active, government-engaged Christians, we will always strive to square our words with the Word.